It all started with a number of noise complaints and one “that’s-it-I’m-so-over-this” call to the police…. Typically, this isn’t how most “love stories” begin, and this one certainly isn’t worthy of a book or a Nicholas Sparks adaptation, but it’s how mine started and it makes me smile. I’ve referenced my boyfriend (seriously, still hate that word – does anyone have a better alternative? I almost wanted to wait for an alternative before doing this post!) in past blog posts, so it’s time I tell you to how we met. And what better day to do so than on his 29th birthday? 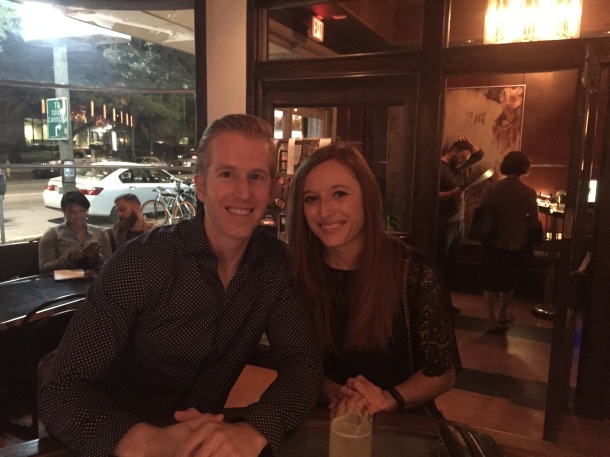 My junior year of college, I moved into an apartment complex close to campus. Initially, I wasn’t a huge fan. We lived above a loud group of guys who liked to blast music on Tuesday nights, so much so that our ceiling fan would violently shake. My roommates and I would take turns asking them to turn the music down, or at least to turn down the bass. One night, we got so fed up that we even called the police. (Joke’s on us because they were gone by the time the police got there, womp womp.) 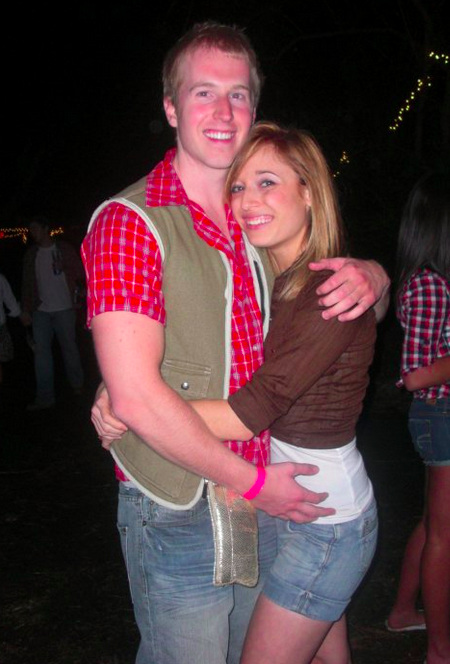 Not long after I moved in, my dad let me know that a guy he works with had a son who lived in the same building. It became a joke between the two of us that he must be one of the punks who lived below me. We’d be on the phone and he’d ask, “Did that Kristof kid turn down his music, yet?”

You probably know where I’m going with this…(and the answer was obviously not).

After countless complaints, crashing their parties, and calling a truce over sharing our wifi passwords, a friendship began. Our apartments started hanging out on Thursday nights and sometimes on the weekends. We’d all joke around with each other and play pranks as frequently as possible. For the record, ours were always way better. Six years later, I wouldn’t say the loud music was worth it (really, don’t misinterpret – it was terrible) but it resulted in something pretty great. Right now, I’m lucky enough to be exploring Savannah and Charleston with “that Kristof kid.” We’ve finished college together, each transitioned back to living with the original roommates (our parents), moved downtown Chicago, acted like children at Disney World, explored mansions in Newport, saw the queen in London, watched the lights on the Eiffel Tower in Paris, started ballroom dancing, and those are just the CliffsNotes. Here’s to the final year of your twenties and the next six years of adventures!